The Flower, the Field, and the Stack

The interconnectedness of all things, or finding compassion in TCP/IP. 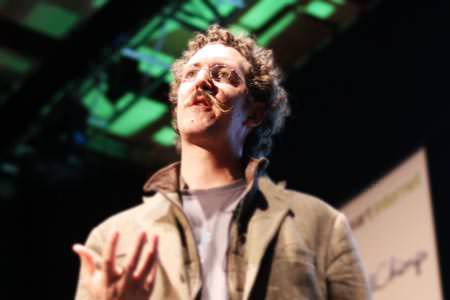 Ben Hammersley is the Prime Minister's Ambassador to Tech City, but don't hold that against him. He's really quite a fascinating and charming gent and not at all a smarmy politician.

When he's not running marathons in the Sahara desert, Ben is a writer, broadcaster and journalist. He reports on the effects of the internet on society, foreign policy, business, and culture ...not just on his blog either; his writing has appeared in proper dead-tree publications like The Times, The Guardian, and Wired UK (where he is Editor at Large). 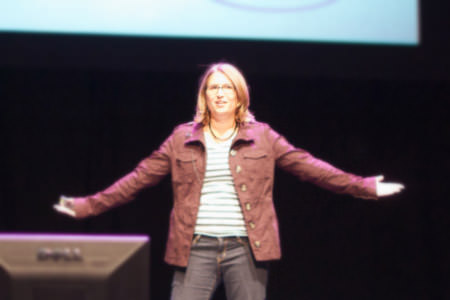 Samantha Warren
The Power and Beauty of Typography