Privacy’s dead. What happens next? 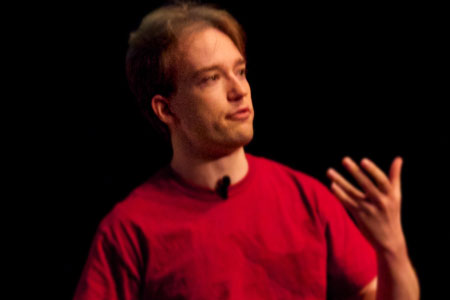 Tom Scott is from the internet. He is an excellent ambassador, whether it’s skilfully explaining programming concepts or re-enacting cat GIFs.

He makes entertaining and thought-provoking videos, such as Danger: Humans and Welcome To Life. There’s an ongoing video series called Things You Might Not Know, in which Tom and guests divulge facts that have a significant probabilty of being hitherto-unknown by you, and another series called Tom’s Language Files about linguistics, languages, and love. But mainly linguistics. 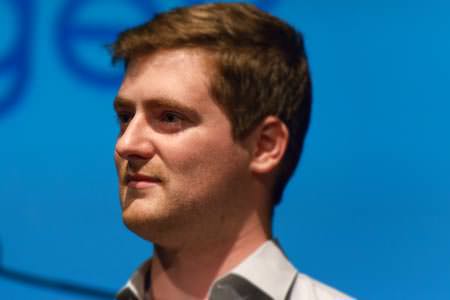