Loving Your Player with Juicy Feedback

The games we love also love us back - mostly, by reflecting our successes and failures in delicious ways. This talk will explore the concept of feedback in game design, using examples drawn from both personal & professional experience. We’ll examine a variety of feedback mechanisms (good and bad), and discuss how lessons drawn from these examples can be applied to any user experience. 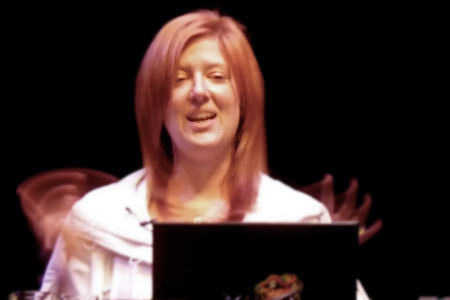 Robin is a Game Designer and Producer who specializes in new IP aimed at reaching new players. Her titles include MySims and Steven Spielberg's BAFTA award-winning BOOM BLOX franchise - both made for Nintendo Wii. She recently joined thatgamecompany, whose recent Playstation Network releases Flow and Flower are celebrated for their beauty, whimsy and zen-like economy of action.

An active speaker at the Game Developers Conference, Robin co-organizes annual events like the Game Design Workshop and Experimental Gameplay Sessions. She is an advisor for the Global Game Jam, the IGDA Education SIG and the Anita Borg foundation. In her spare time, she is also finishing her PhD in AI and Game Design at Northwestern University.

In just over 50 years, games they have changed the way we think about computers, theater, television and film. They redefine how we consume (and produce) entertainment. To expand their expressive capabilities, we must solve some non-trivial problems. Each year brings us closer to new solutions… in academia and development alike. By participating in these two cultures, Robin hopes to support and sustain cross-disciplinary/cross-pollinating work!

Aleks Krotoski
Playing the Web: How Gaming Makes the Internet (and the World) a Better Place 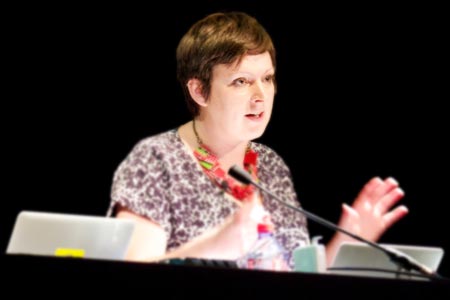 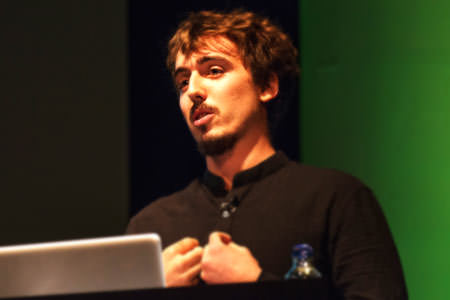 Simone Rebaudengo
Great; things are connected, but what will they actually talk about?