The actual process of design, the path you take on the way to creating something, is in many ways a “meta object” that can be applied to any design problem.

Ever since his first experiences with the humble ZX81 back in the early eighties, Brendan has continued to explore the interplay of people, code, design and art both in his role leading the team at mN and on brendandawes.com, a personal space where he publishes random thoughts, toys and projects created from an eclectic mix of digital and analog objects.

In this session Brendan talks through his three step process: boil—filling your head with many ideas and possibilties, simmer—taking time to consider, and finally reduce—removing things till there’s nothing left to take away. 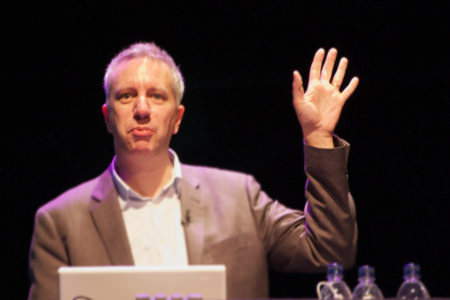 Brendan Dawes is Creative Director for magneticNorth, a digital design company based in Manchester, UK. Over the years he’s helped realise projects for a wide range of brands including Sony Records, Diesel, BBC, Fox Kids, Channel 4, Disney, Benetton, Kellogg’s, The Tate and Coca-Cola.In 2009 he was listed among the top twenty web designers in the world by .net magazine and was featured in the “Design Icon” series in Computer Arts. 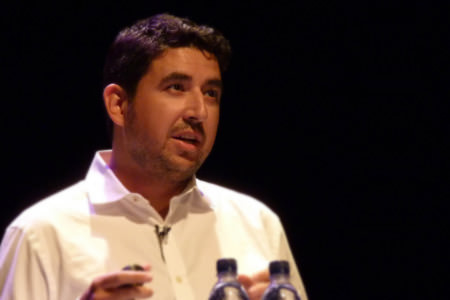 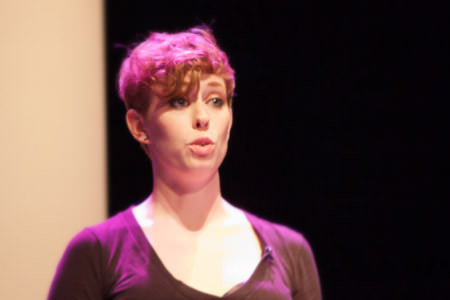 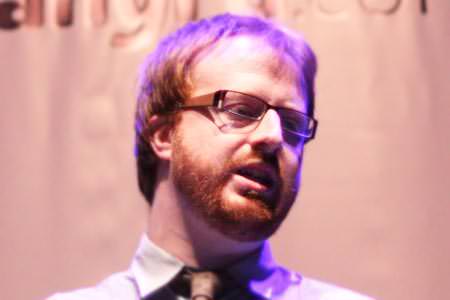