Lauren spoke at the final dConstruct, a special one-off anniversary edition held in 2022. The theme of the day was design transformation. 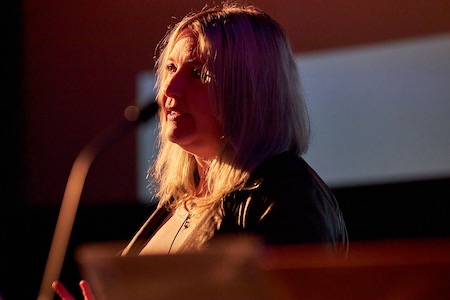 Lauren previously spoke at dConstruct in 2012, when she gave a talk called Imagined Futures. 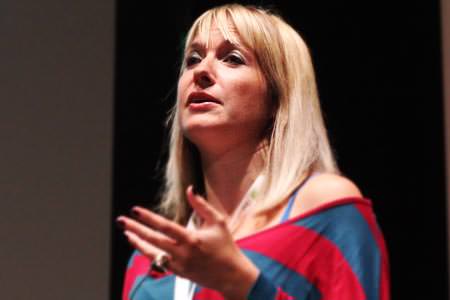 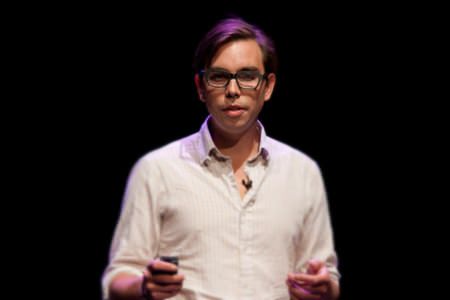