Designing for the Coral Reef

Can you build a successful website that nobody ever has to visit?

Feeds, APIs, widgets, Facebook apps, mobile and instant messaging mean that there are many ways for users to interact with a service without them having to visit the main website. When we first talked about building Dopplr, we wanted give users more choice about how they get their information into and out of the application. In this talk, we’ll describe how the site at dopplr.com is just one manifestation of a many-headed Internet service. We’ll talk about how this affects the user interface design and the data modeling, and how it strengthens the relationship between designer and developer. 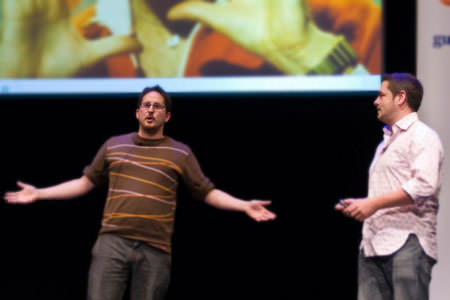 Matt Biddulph started out in 1994 building search engines on CD-ROM, and now specialises in digital media, social software and putting data on the web. In past lives he was a creative technologist for hire, working with companies like Nature, Joost and the BBC to bring cutting-edge technologies into the mainstream.

Matt Jones is a designer. He was creative director for the award-winning BBC News Online and Sapient’s London studio in the first boom, then returned the BBC in 2001 to design the BBC’s web search and a geo-located social network. From 2003, he joined Nokia in design research, then as a Director of UX Design.

He has written on interaction design and planetary scale self-replicating robot dogs for 8 years at blackbeltjones.com. 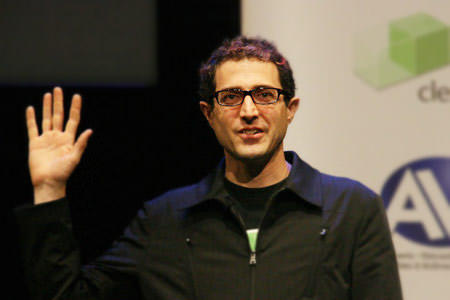 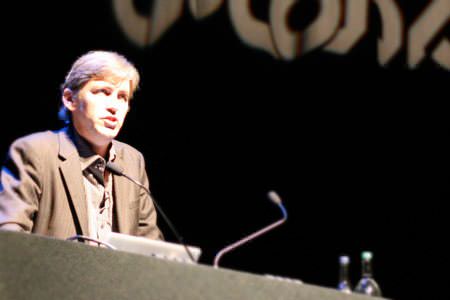 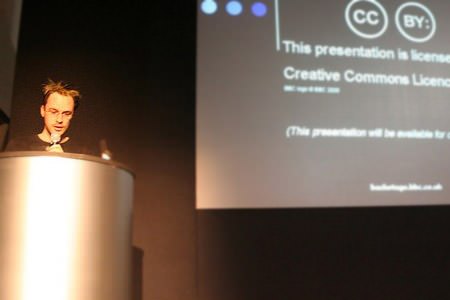